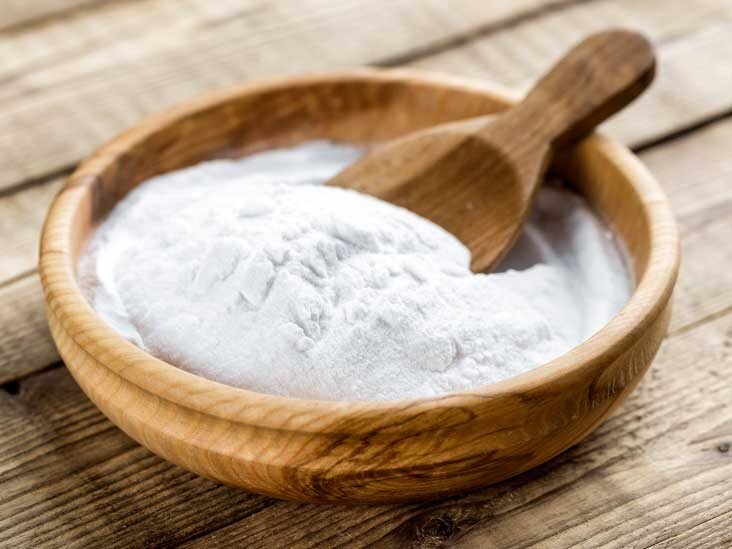 Vegans are excellent at reading product packaging to steer clear of animal products. It can be difficult to determine whether an ingredient meets standards; xanthan gum is an example.

Xantham Gum is a commercially available (often accidentally vegan) food additive made from fermented maize and microorganisms that improve food and personal care product textures and structures. We debunk the myths about xanthan gum’s non-vegan status and explain the science behind it so that you can pronounce it vegan the next time you see it on a label.

Xanthan gum: What is it?

Put your laboratory equipment on because we are about to get started. A polymeric carbohydrate is a macromolecule consisting of repeating units of carbohydrate subunits, such as xanthan gum (that contains hydrogen, oxygen and carbon atoms). The simple sugars sucrose and glucose are fermented to create the gum. The Xanthomonas campestris bacterium utilized in the procedure gave rise to the word “xanthan.”

The type of bacteria is grown in a nutrient broth containing sugars, nitrogen, and minerals. After several weeks, the polysaccharide is precipitated from the broth by adding alcohol. The resulting material is washed, dried, and milled into a fine powder.

At the US Department of Agriculture, xanthan gum was found by US chemist Allene Rosalind Jeanes and her colleagues. It was authorized for food use in 1968 and assigned the safe food additive approval E number E415.

Find out whether Pom Bears are vegan or not!

Why use xantham gum?

Technically speaking, Xantham Gum meets the criteria for vegan cooking because it is made from sugar extracted from plants and microorganism cultures. Neither animal products nor eggs were used in the production of xanthan gum. However, the vegan blogosphere is rife with queries regarding potential alternate growing and manufacturing methods.

Xanthan gums are usually produced from milk-based sugars, but they can also be made using glucose. Research has shown that glucose produces the best results for producing xanthan gums. Utilizing plant-based goods is also less expensive, producing more reliable outcomes throughout manufacturing.

It’s not proven that any of these non–vegan ingredients are used in the current Xanthan Gum production processes for the same reasons as milk, even though several patents from the 1990s mentioned using an enzymatic treatment to treat the otherwise vegan Xanthan Gums broths with the xanthan gum dairy-based enzymes lactase or lysozyme.

Finally, some vegans use FDA-mandated egg allergy disclosures as evidence that xanthan gum is not vegan. A closer inspection finds that while some xanthan gum may be produced on equipment that is also used to produce egg products, the equipment is sanitized, and there is little chance of cross-contamination. Most vegans don’t think xanthan gum is vegan because they believe the eggs aren’t used in producing xanthan gum.

How can I tell if xanthan gums are vegan?

The simplest way to tell if a product contains vegan-friendly xanthan gum is to choose items indicated as acceptable for vegans. In these situations, all the common ingredients should theoretically be vegan-friendly.

In some circumstances, a product is likely suitable even though it hasn’t been officially labeled vegan-friendly on the container. The likelihood that anything will be suitable for plant-based eaters increases if you can’t find any other components that could prevent it from being vegan aside from xanthan gum. It’s possible that the product’s manufacturer chose not to emphasize the vegan credentials for whatever reason.

Numerous items are not marked as vegan since they were produced in facilities that may also handle dairy or other animal-derived products. Many vegans are willing to risk exposure to allergens by eating foods containing them. However, people who have an allergy to milk or eggs should be especially careful.

If you’re unsure whether a particular ingredient is vegan, contact the company directly and ask them for clarification. As previously mentioned, the resulting bit of xanthan gum would not be vegan if the product of cheese production (cheese whey byproducts) or chicken lysozymes were utilized in its manufacturing or purification. It would be great if only lysozymes and sugars from plants were utilized.

Naturally, calling a specific product producer while doing your weekly shopping or lunch at a friend’s house is not always possible. However, for most items, there ought to be a vegan-friendly option on the market.

Find out whether Birra Moretti is vegan or not!

How safe is xanthan gum?

The available evidence shows that xanthan gums are safe for consumption. There was no evidence of any negative health effects from consuming a high dose of xanthan gum.

A recent clinical study has shown that eating up to two grams of xanthan per kilo of body weight/day for ten consecutive weeks causes abdominal pain in some people. However, the researchers concluded that, because the amounts of xanthan gum consumed by most people were likely to be far lower than this level, there was no need for a recommendation regarding safe upper limits.

The basic fact is that xanthan gum is a safe ingredient with numerous applications in various foods, and it is typically safe for vegans to eat. It is safest to avoid lots of products that contain xanthan gums if they aren’t marked as veg­an friendly. For example, choosing from the range of Tesco’s veg­an-friendly and delicious Mange Tout and Chilli Sauce is safest for those without xanthan gums.

As an alternative, you might get in touch with the producer. Still, receiving a concrete response about the actual xanthan production and purification techniques might be challenging and time-consuming. But as more manufacturers adopt vegan-friendly procedures and labeling, we believe that an increasing amount of xanthan gum will be safe for vegans to eat.

Does xanthan gum cause bloat?

Xanthan gum is LIKELY SAFE to consume at the levels typically present in meals. When administered as a medication in amounts up to 15 grams per day, it is also LIKELY SAFE to use. This might induce some adverse effects, including intestinal gas and bloating.

Leaf-dweller bacterial cultures on green veggies, including Brussel sprouts, cauliflower and cabbage, are cultured and then fermented to produce xanthan gums. After a period of fermenting similar to that of cheeses or wines, the cultures are dried and ground into powders. After a period of fermenting (like that of cheese or wine), the bacteria are dried and then ground into a fine dust.